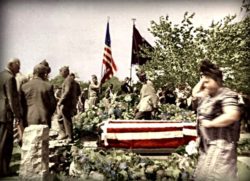 Burials began at Lancaster Cemetery in the early to mid-1890s in the unincorporated area of Los Angeles County, California – in Lancaster, a city located in the area known as the Antelope Valley. Burials took place on the property without the permission of the property owner, Benjamin Carter.

Lancaster Cemetery was “officially” founded in 1902 when Carter donated the land to Los Angeles County in trust for the citizens of Lancaster (Lancaster did not become a city until 1977). The original land was purchased by Carter for $5 per acre. The deal was made through Los Angeles’ first female real estate operator and developer, Alice J. Rutledge. She stipulated ten acres of Carter’s land be donated for a much needed cemetery. In the end, County officials decided five acres would do. Previous to the “official” opening, at least nine people were buried on or near the site of the current cemetery, between 1892 – 1901.

At Lancaster Cemetery, the veterans of all wars and conflicts will never be forgotten. From the Confederate veteran, Morgan Price and Union veterans John D. Hoffman, Solomon Lapham, William H.H. Moxley, Homer Ware and James Madison West, through to the Spanish-American War, the Philippine Insurrection, World War I and World War II, Korea, Vietnam and to the present day conflicts, our brave veterans will always be remembered and honored.

While walking through the beautiful, well-manicured grounds of the cemetery, you feel surrounded by history. Many of the founding families of the Antelope Valley are interred here.

Lancaster Cemetery is the final resting place for many Antelope Valley residents, but it also serves as a repository of the Valley’s history. Viewing the markers in the cemetery will allow you to take a journey into our past and, we hope, emerge with a greater appreciation of our history and those who passed by here, if only for a short while.

Lancaster Cemetery is a fully operational cemetery. Your assistance in maintaining the dignity of the grounds is appreciated as you walk through the cemetery. 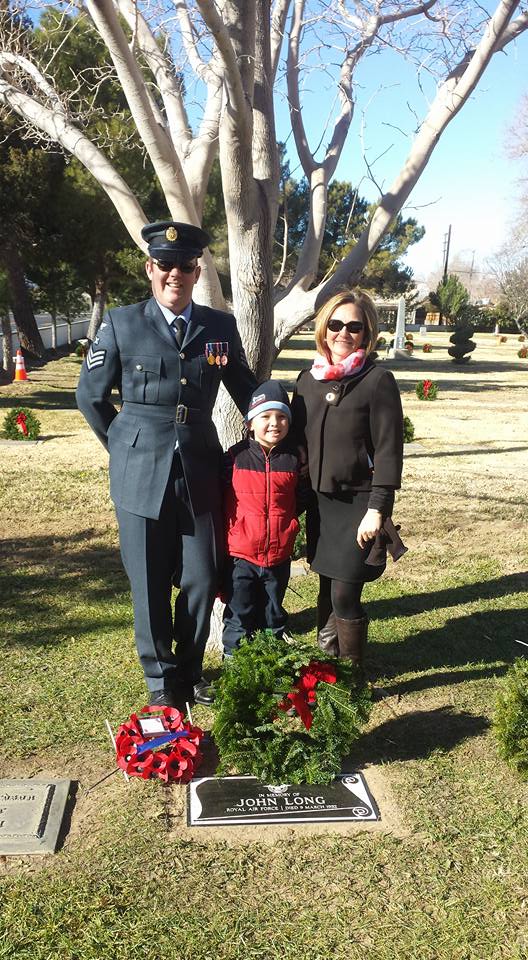 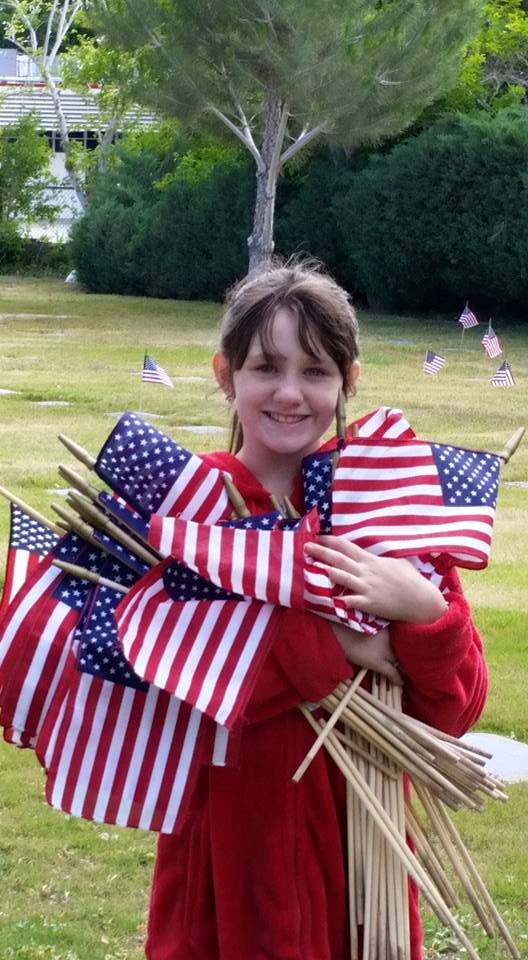 (a)   To raise funds for the completion and/or implementation of community projects that enhance the historical relevance of the Lancaster Cemetery District, hereinafter referred to as the Cemetery;

(b)  To restore and replace such historical headstones and monuments as deemed by the Board;

(c)   To document and record histories of those interred in the Cemetery so as to establish their histories and memories for posterity;

(d)   To conduct Veterans’ celebrations and memorializations on all appropriate occasions, and to conduct other celebrations involving schoolchildren, Veterans’ groups, the community and civic leaders so as to honor the history of those interred in the Lancaster Cemetery;

(f)    To perform such other tasks and projects as deemed appropriate by the Board of Trustees of the Antelope Valley Cemetery District in conjunction with the members of the Friends of the Lancaster Cemetery, Inc. and the community.