What Is Pre-Need Planning?

When you plan in advance, you can make your own choices based on your needs and wishes. You choose how your final arrangements will be carried out.

This advanced planning takes the worry and concern away from your family and can help eliminate confusion and the financial pressures associated with an emotional time.

Your specific needs will be taken care of by our friendly and caring staff.

What Does It Cost?

Prices vary with any additions to the standard services. Please contact the District office for detailed pricing.

What Do I Need?

At Lancaster Cemetery, you will need to purchase a plot or niche, single or companion.

Other miscellaneous fees may apply according to your needs. A $650 fee applies to those not located in the Antelope Valley Cemetery District boundaries. 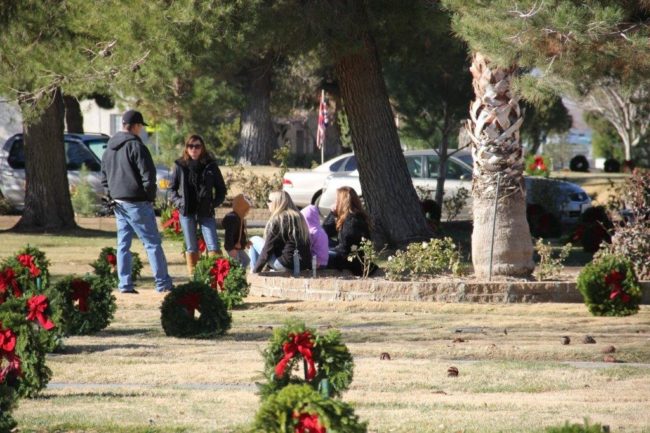 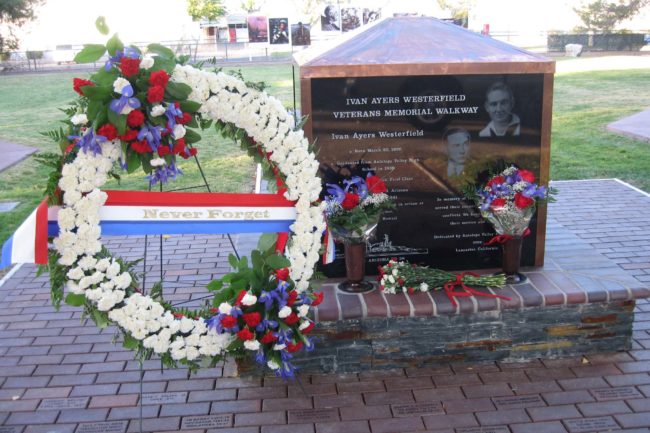 Westerfield memorial with flowers and wreath 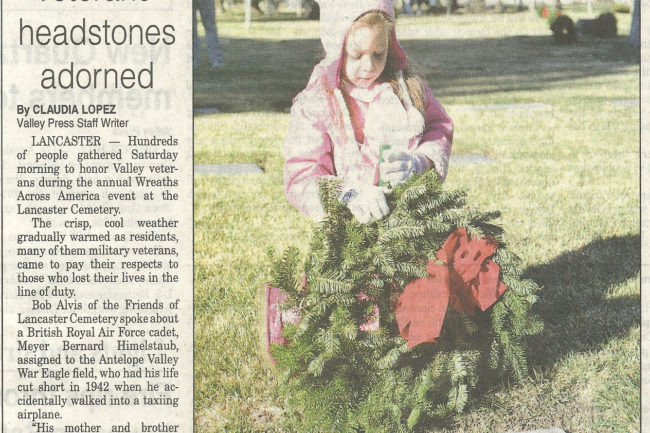 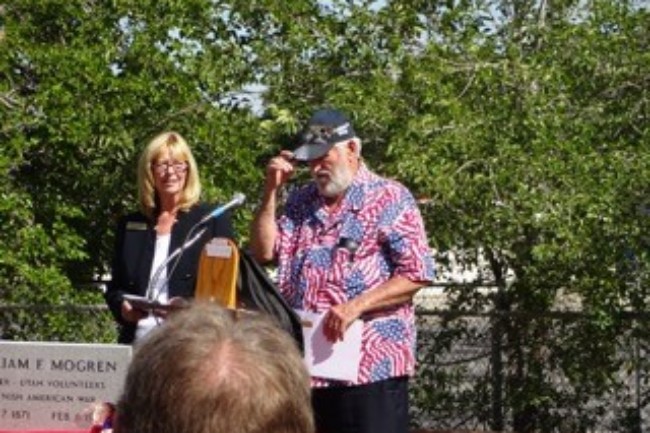 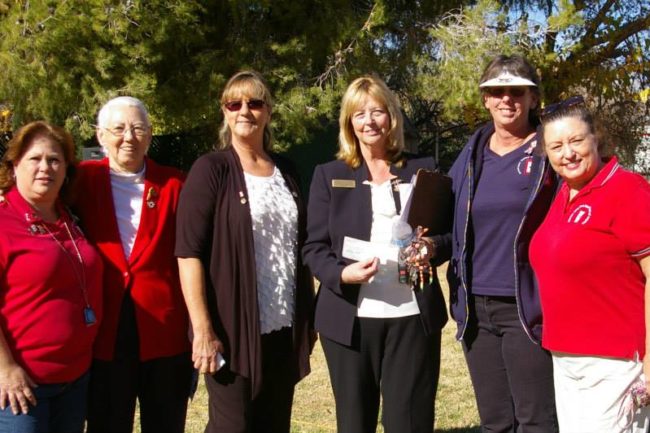 Group of people posing for photo 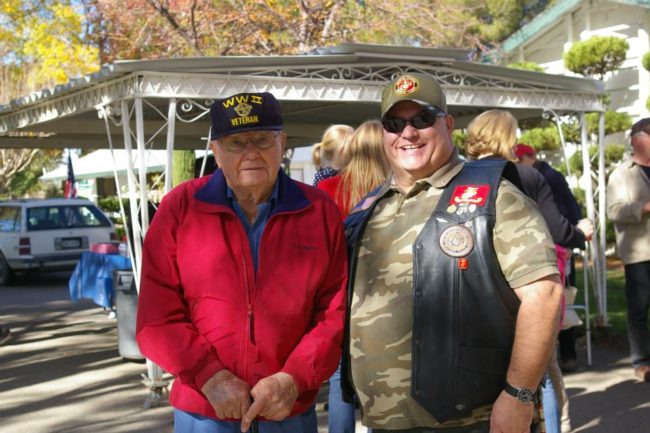 Senior veteran posing for a photo with a younger veteran 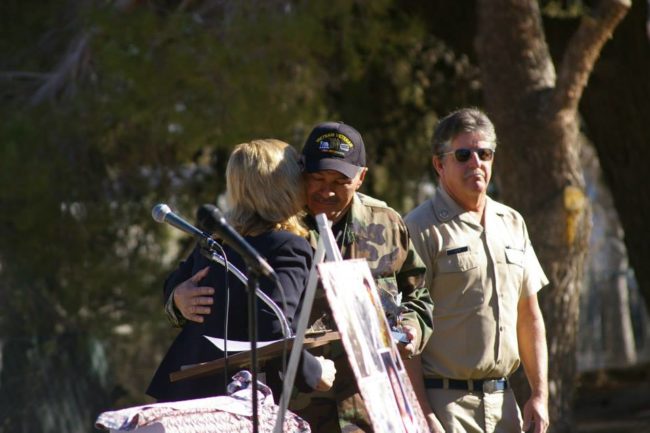 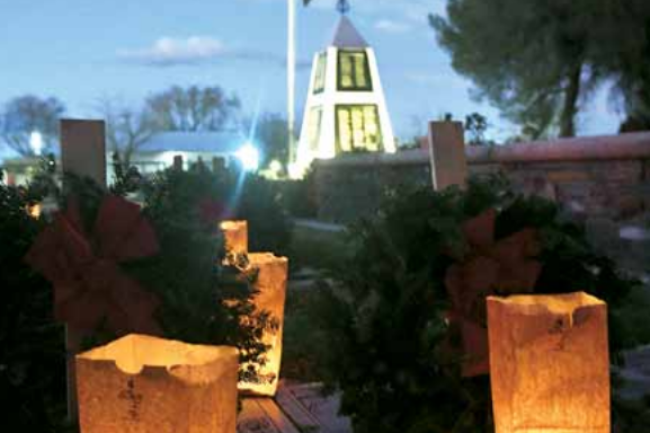 Luminaries on the graves of veterans glow in the foreground of the American flag at Lancaster Cemetery in Lancaster, Calif., Dec. 14. “The luminary display that we have done in conjunction with Wreaths Across America has really caught the imagination of the community,” commented Dave Owens, chairman, Board of Trustees for the cemetery. “I am so grateful that Lancaster City Councilman Ken Mann has volunteered to sponsor the display in honor of his father, Clifford Mann, who served in World War II as a Staff Sergeant for the Army Air Corps. I hope many Antelope Valley residents will come out to enjoy and participate in this beautiful display.” 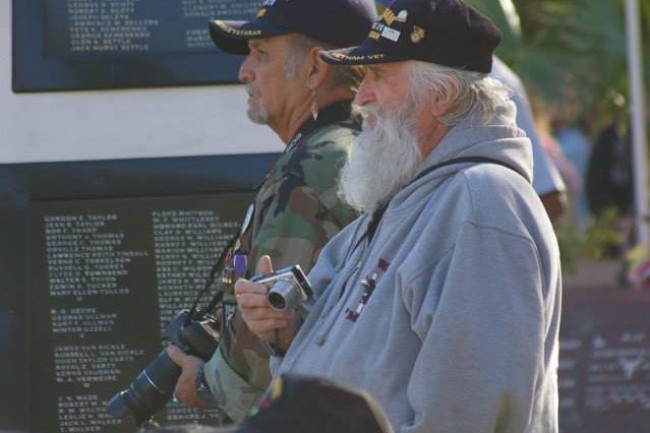 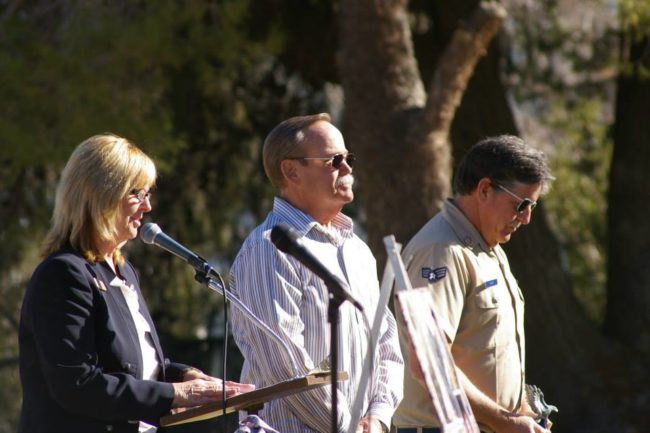 Women speaking on podium at Wreaths Across America 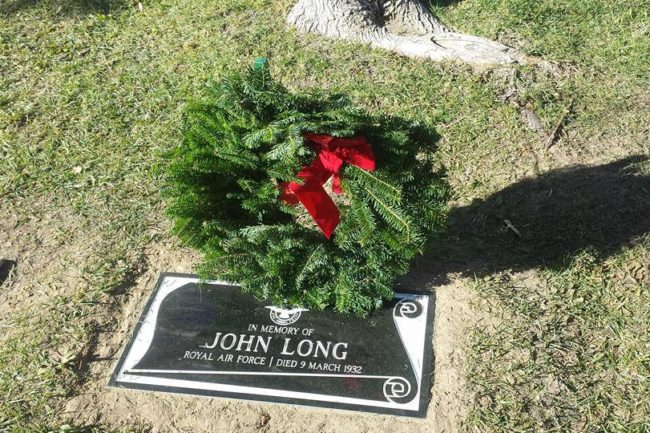 Grave of John Long with Wreath 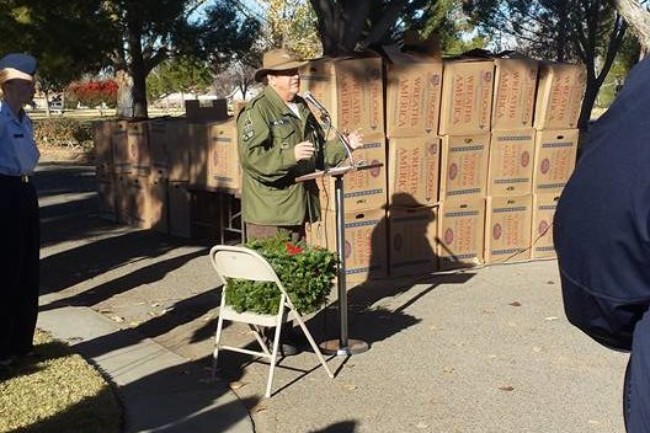 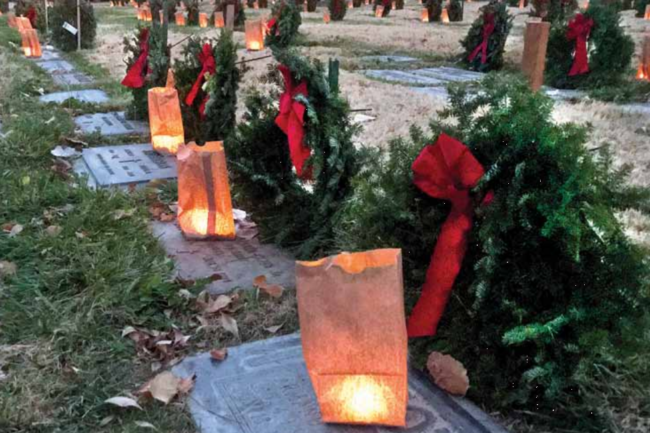 Luminaries adorn the graves of nearly 1,000 veterans buried at Lancaster Cemetery in Lancaster, Calif., Dec. 14. The candlelight display was part of a ceremony in conjunction with Wreaths Across America that remembers the fallen and honors those who served in the military. The evening lighting was spearheaded by Lancaster City Councilman, Ken Mann, who has sponsored the event for many years in honor of his late father, Clifford Mann, a World War II veteran and B-17 pilot. For more photographs from the ceremony 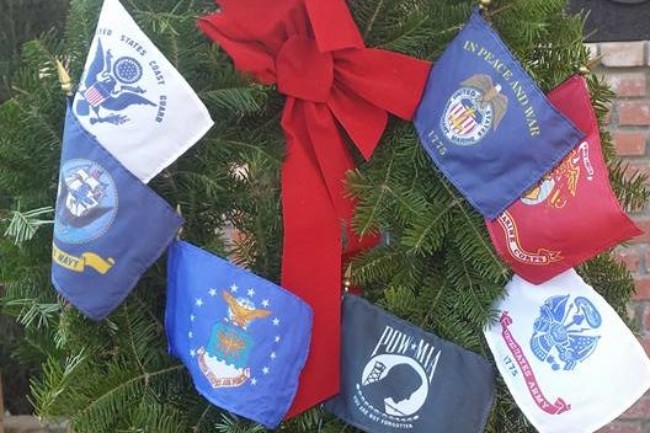 Wreath on grave of veteran 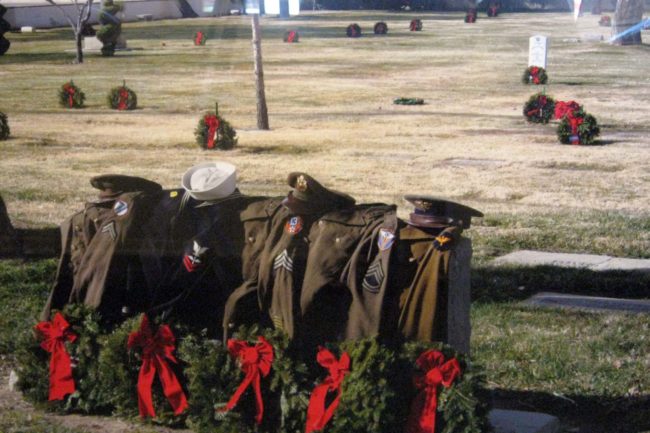 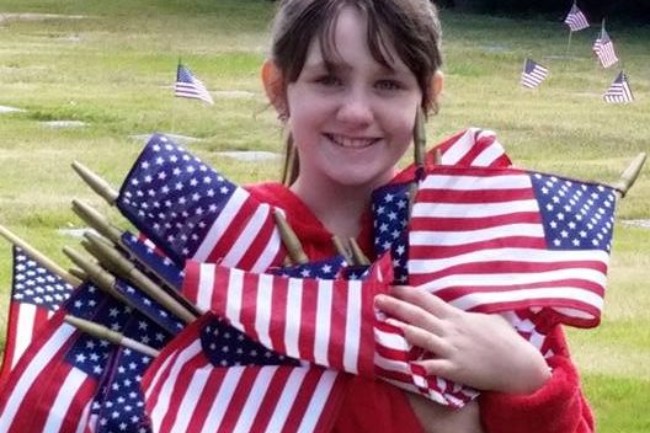